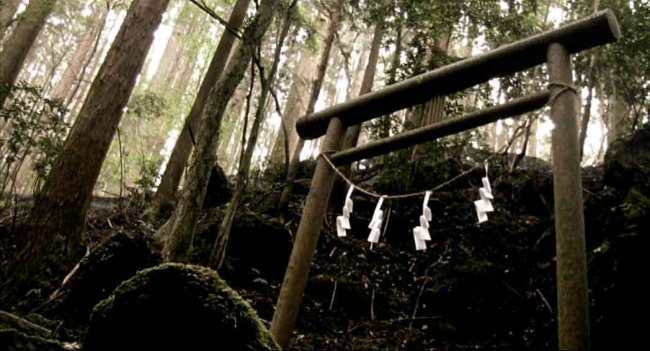 In odd hours and half-hours, I’ve been chipping away at Heaven. I’m writing and rewriting the first chapter, combing through it over and over again, settling on a style and language that feels right. It’s starting to work, and the first draft of that first chapter is pretty much finished. My main character’s voice rings true, I can envisage the geography exactly, and I’m happy with the plot.

The biggest stumbling point so far has been the need to invent a religion. When I was blocking out the story, this wasn’t an obvious problem – I drifted past the religion that pervades the culture of my story. Now I’ve reached a point where it matters, and I’ve had to take a step back and consider details. I’ve always imagined this religion blending Buddhist and Hindu iconography with a militarised Catholic Inquisition attitude – almost like a junta, woven into the fabric of the culture. So far, so good… but now I need specific rituals, and the actual wording of prayers. That’s going to take a little time to make concrete, though it will develop as I go. Like most successful religions, I’ll be a magpie, stealing, adapting and borrowing from others on the way. So far I’m thinking shrines, tributes, sacrifices, tithes, prayer wheels, prayer flags, wind chimes, omniscience, monks, robes, bindis and torture.

Not much to report on the manuscript submissions so far. It’s hard to focus while that’s bubbling away in the background, but I’m making myself sit down with the new novel whenever I can. It’s a strange feeling, at once intimidating and exciting, to look ahead and see the rest of the story stretched out like an endless ladder, ready to be climbed.